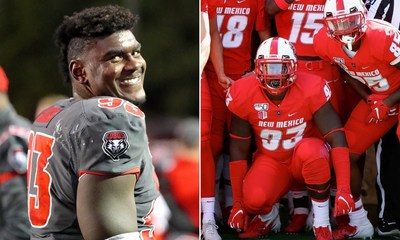 After Nahje’s death, his family filed a lawsuit against the University of New Mexico, the NCAA, and his former coach, Robert Davie, for their roles in Nahje’s untimely death.

Nahje, a starter for UNM’s defensive line tragically took his own life on November 5th  2019, after experiencing harassing and degrading treatment by then Head Coach Robert Davie, as well as other coaches and school officials.

Nahje was required to continue and play despite suffering multiple concussions and head injuries from playing, even though white players were permitted to sit out and recover when similarly injured. Plaintiffs highlighted Coach Robert Davie’s deplorable conduct with respect to how he treated African American student-athletes, specifically Nahje Flowers, and the Court found that Plaintiffs had sufficiently alleged that head coach Robert Davie discriminated against Nahje Flowers based on his race and Plaintiffs can move forward on their § 1983, equal protection and substantive due process claims against Robert Davie.  As the Court stated,

The NCAA further asserted that it could not have predicted Nahje would kill himself, and the suicide was an ‘intervening cause’ that prevents the NCAA from being liable. The court disagreed, stating, in part:

The Court concludes that, here, the Plaintiffs plead sufficiently that the NCAA’s conduct — namely, its failure to implement protocols to treat N. Flowers’ concussion — induced the suicidal ideations that led to N. Flowers’ death. Accordingly, the Court denies the NCAA MTD with respect to the wrongful death claim.

The Court also denied the University of New Mexico’s motion to dismiss with respect to Plaintiffs’ Title VI claims against the University and the Board of Regents.

"Too often at every level African American football players are not seen as human beings. Rather, they are treated as expendable means to an end: winning.

The coaching and school mentality is that no injury is too great if there’s a big game coming up. Especially when it comes to injuries to the brain.

Nahje was young and sensitive with a beautiful smile. He found himself in a severe mental health crisis with nowhere to turn. Those who were suppose to protect him, instead, pushed him deeper and more dangerously until Nahje thought he had no other choice but to take his own life.

The Coaches betrayed him, the School betrayed him and the NCAA ignored him. As he spiraled down, he was ordered to shut up, suit up, and play.

Though we are starting to see the beginnings of change in football, it is not hard to imagine that this type of coaching conduct still occurs, and that young players at every level, experience the consequence of head injuries and the resulting confusion and depression as they struggle to please their coaches.

It is hard to appreciate the level of helplessness, resignation and fear Nahje must have felt in the moments leading up to taking his own life. Abandoned by all of those who had promised his parents they would watch out for him and keep him safe at UNM."

Plaintiff’s Family is Represented by:

About Hilliard Martinez Gonzales, LLP
Hilliard Martinez Gonzales LLP (HMG) is a national law firm. Our experienced, tenacious legal team has earned a national and international reputation for taking on large, powerful, wealthy companies and bringing them to justice for causing personal injury or wrongful death. Bob Hilliard has been twice selected as ‘Elite Trial Lawyer of the Year’ by the National Law Journal. He is double-board certified in civil trial law and personal injury law. Over the years his jury verdicts have been some of the highest in the country. 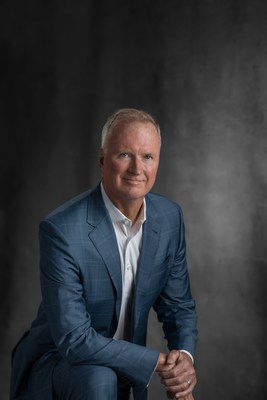 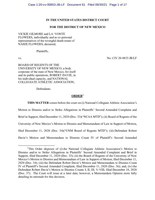